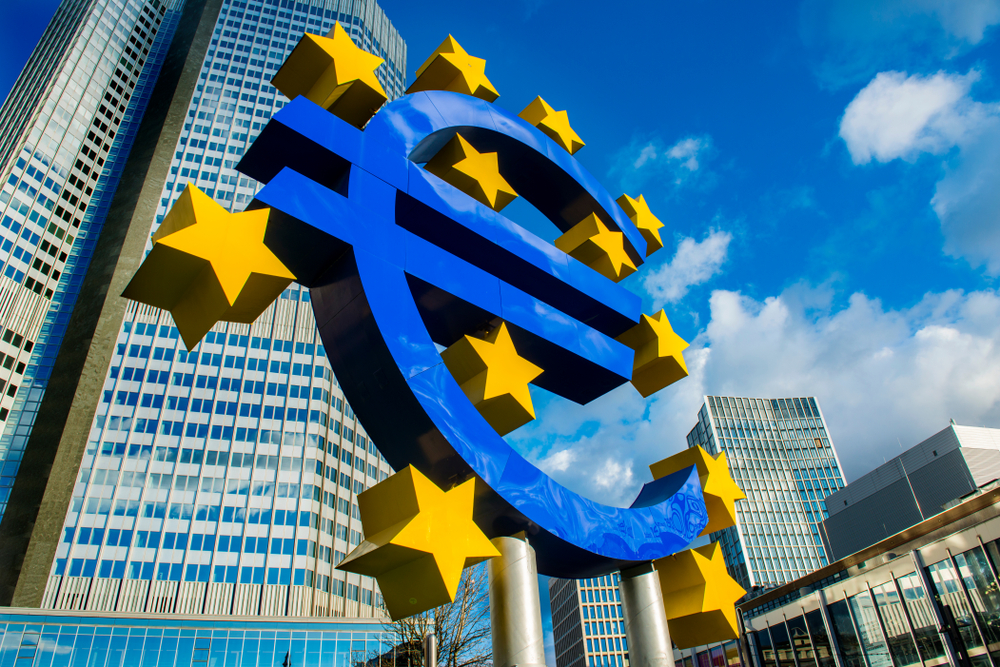 The European Central Bank announced a stage win in the global race for the first introduction of a digital central bank currency (CBDC). In the whitepaper published on December 17, the ECB presents the proof of concept of a CBDC. The project, developed on the DLT platform Corda, combines the protection of pseudonymity with the requirements of anti-money laundering (AML) and counter-terrorism (CFT) in a two-stage payment model.

The ECB’s payment system distributes anonymity evidence that users can use to process small transactions without having to reveal their identity. Every user in the network is identified with a pseudonym and receives a certain number of documents every month. In the case of small transactions, the supporting documents can be used to prevent the transfer of personal data to the central bank or intermediaries.

For larger transactions that exceed the permitted allowance for anonymous transfers, however, the guidelines on money laundering and counter-terrorism apply. Special AML authorities then have access to the transaction details and check the transactions for compliance with the compliance standards.

ECB: No early introduction of a CBDC

The paper makes it clear that the PoC does not mean that the ECB issues a CBDC. The test is said to have merely demonstrated the technical implementation of payment transactions with a digital central bank currency:

This proof of concept is part of the ECB’s ongoing technical research on the CBDC and is intended to contribute to a broader discussion on this topic. The work done is not practical and does not imply a decision to proceed with CBDC.

The EUROchain research network of the European System of the Central Bank (ESCB) carried out the PoC with Accenture and R3. Accenture is also involved in other current CBDC projects, including in Canada, Singapore and most recently at the Swedish Riksbank. The company also collaborated with SAP to develop a national payment system that also supports digital currencies in payments.

Virtual currency is not legal tender, is not backed by the government, and accounts and value balances are not subject to consumer protections. TheBitcoinNews.com holds several Cryptocurrencies, and this information does NOT constitute investment advice or an offer to invest.

Everything on this website can be seen as Advertisment and most comes from Press Releases, TheBitcoinNews.com is is not responsible for any of the content of or from external sites and feeds. Sponsored or guest posts, articles and PRs are NOT always flagged as this. Expert opinions and Price predictions are not supported by us and comes up from 3th part websites.

Advertise with us : Advertise

How can we help you?

Contact our support team if you need help or have any questions?

Copyright © 2018-2020, Asian Dragon All trademarks and copyrights belong to their respective owners.