Bitcoin arrives in the mainstream 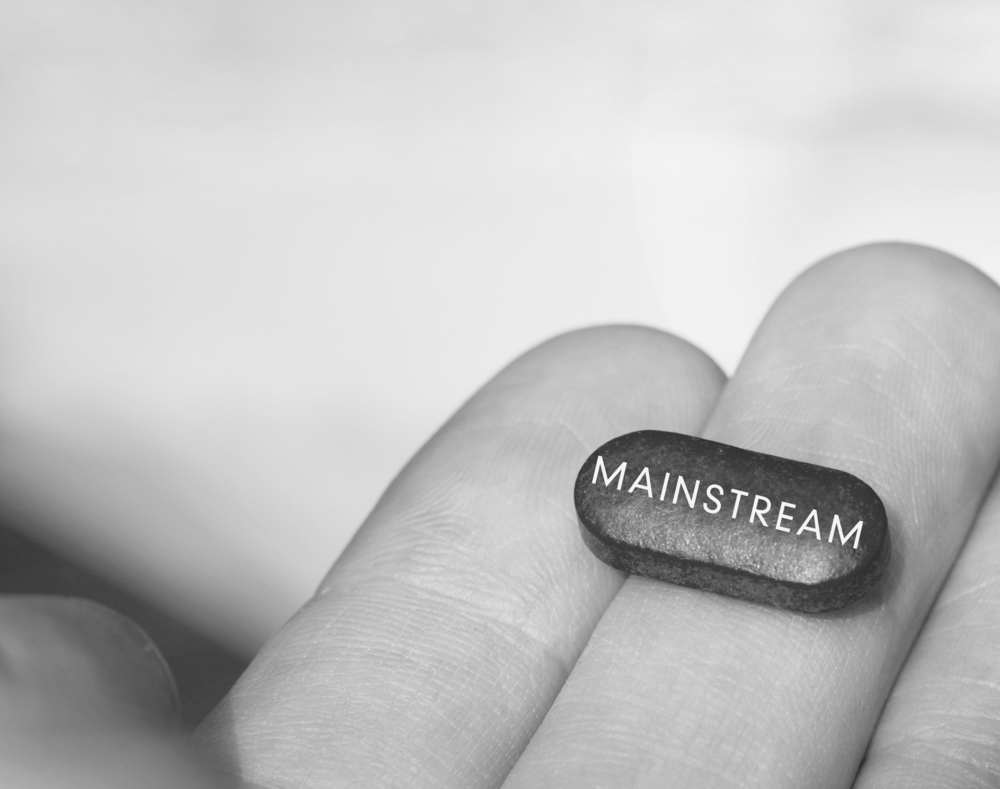 Last but not least, the World Economic Forum in Davos has shown that blockchain and bitcoin have finally arrived in the mainstream.

Not surprisingly, after the Bitcoin price rose to more than $ 9,000, profit taking took place on the spot market. What is striking on the options market, however, is that significantly more calls are traded than puts, which, according to the classic theory, signals that the majority of market participants are bullish, meaning that prices are expected to rise. Calls with an exercise price of $ 12,000 and $ 18,000 are bought, which seems to show that the prospect of halving in May has a positive impact on market sentiment.

It was significant in the past reporting period how the blockchain and the only application so far, bitcoin, were gaining acceptance. This became clear in the mountains, in Davos and in St. Moritz. Blockchain was the subject of countless events at the World Economic Forum in Davos. There was also talk of the statement by investor Ray Dalio, founder of Bridgewater Associates, who found that Bitcoin was still too volatile. Bridgewater has de facto established the principle of risk parity. In this concept, volatility is not a problem. It is only a question of how to weight a corresponding system. Also noteworthy was Dalio’s statement in Davos about cash: “Cash is trash.” Well, there are people who suspect that cash will be banned at some point or at least restrict its use from a certain amount. Which raises the question of what should be the ultimate storage medium next to gold (gold 1583.39 0.74%). If we move more and more towards the digital world, it will be Bitcoin.

At the crypto conference in St. Moritz it was striking how many established and experienced bankers found their way to the Engadine. This is also a sign that blockchain in general and cryptocurrencies in particular have arrived in the mainstream. There is more and more discussion about how to perform downstream services in the financial sector via the blockchain. We will see more solutions – and perhaps also the next acquisitions – in retailing, monitoring and recording: It is obvious that established banks are increasingly buying start-ups in this area with the aim of adopting the technology , Ultimately, it’s all about the digitization of the financial infrastructure and first of all the mapping of the necessary reporting functions on the blockchain.

Several interesting studies point in the same direction – increasing acceptance of bitcoin. New numbers show that more and more people or addresses are holding Bitcoin. According to the Researchhouse Glassnode, the number of addresses rose by 11% to 784,000 last year. It has more than doubled since 2015. The outlook “Imagine 2030” from Deutsche Bank (DBK 7.7 -1.65%) Research was also well received in the blockchain and bitcoin world. In an outlook for the coming decade, it raises the question of whether fiat money has run out. Answer: It is quite possible that the increasing demand for dematerialized means of payment and anonymity will lead more people to digital currencies. However, the report also draws attention to the risks of a financial system based on digital currencies: dependence on electricity, cyber attacks, digital war.

Virtual currency is not legal tender, is not backed by the government, and accounts and value balances are not subject to consumer protections. TheBitcoinNews.com holds several Cryptocurrencies, and this information does NOT constitute investment advice or an offer to invest.

Everything on this website can be seen as Advertisment and most comes from Press Releases, TheBitcoinNews.com is is not responsible for any of the content of or from external sites and feeds. Sponsored or guest posts, articles and PRs are NOT always flagged as this. Expert opinions and Price predictions are not supported by us and comes up from 3th part websites.

Advertise with us : Advertise

How can we help you?

Contact our support team if you need help or have any questions?

Copyright © 2018-2020, Asian Dragon All trademarks and copyrights belong to their respective owners.